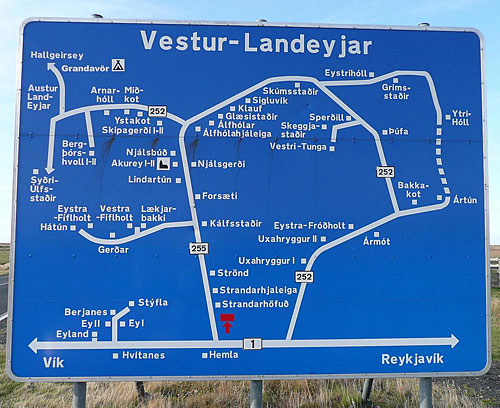 Yesterday’s post was a necessary look back, but I want to focus now on what’s next. As I mentioned before, I’ve taken myself away on “career retreats” on two previous occasions. In 2003 and again in 2009, I spent a couple of days in Kingston, Ontario, chosen, frankly, for its blandness and lack of distractions (sorry Kingston!). On both occasions, I returned energized and with job descriptions in hand for jobs that did not (yet) exist. On both occasions, I went on to work at those jobs after reaching out to the relevant communitites (wine and film, respectively). And I still have great relationships and potential or ongoing work with both of these communities. So clearly my strategy has been effective. The issue was that in one case (wine), the industry was too small and my prospects limited, and in the other (independent film distribution), the economy made it impossible for me to work full-time for decent wages.

Given that I would like to continue to work with the people I met in those two jobs, I’ve been exploring the idea of launching my own content consultancy. I’ve certainly worked in many different business sectors and have seen the same issues in all of them. A lack of clear communication and a need for guidance when it comes to online tools, for starters. The shape of this new business will need some experimentation and some advice from trusted friends, but it’s a potentially exciting new direction.

And just to reinforce that my basic skill set has been in place all along, here are what I listed as my “transferable skills” back in 2003. Each was based on a job I had performed at some point in my working life:

I’m a person who can:

I took the photo for this post myself. It’s a road sign we saw in rural Iceland on our trip there in 2008. I invite usability experts to weigh in on just how helpful this sign could be to anyone traveling by car.

One thought on “Where Do I Go Now?”