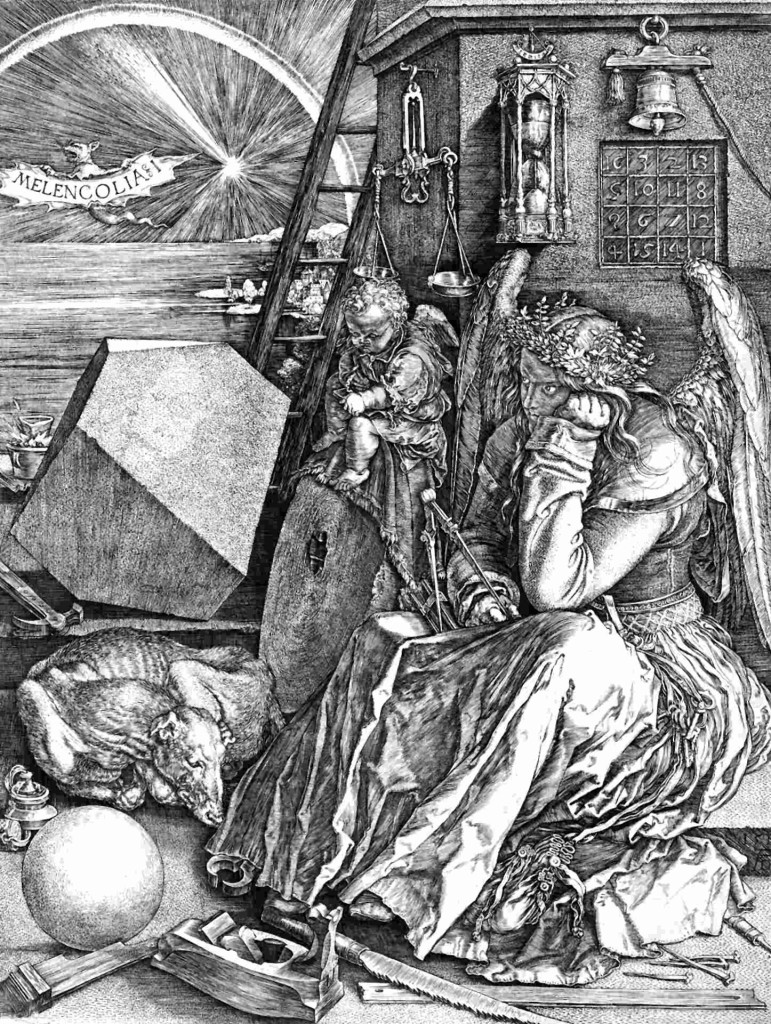 But I want to be wanted. I need to be needed.

In a few days, I’ll mark the third anniversary of my father’s passing. It’s an event that marked the beginning of a terrible time in my life, a time that’s still happening. I’m experiencing some sort of existential crisis. I’ve lost my way, and I don’t know what to do.

I’d always been a career nomad, and the end of my contract in December 2012 was supposed to be the launch pad for a new career as a freelance “content strategist” and writer for hire. I was a little worried about the lack of structure and external deadlines, but I was excited nonetheless. But the first half of 2013 was almost all taken up with going through my Dad’s stuff, throwing things away, cleaning, dealing with lawyers and real estate agents, etc. I had no energy for starting a freelancing business. Luckily, I picked up some film festival gigs at TIFF and Hot Docs. They didn’t pay much but I thought they’d help me in the long run to find better work in the festival and film world.

Then early in 2014, my marriage suddenly fell apart. Just like that my entire family structure and any emotional support I had left disappeared. That entire year still feels like an open wound. Friends did what they could, but I was missing the kind of family support that would have made it less devastating.

I began 2015 in a hopeful state of mind, but it’s almost over and I’m still drifting aimlessly, going in circles, and becoming increasingly fearful about the future. None of my film contracts has led to a decent full-time job. I’m further away from my past as a content strategist/communications professional and that’s reflected in the deafening silence from the more than 250 companies I’ve applied to over the past 18 months. I feel surplus, unnecessary, both professionally and personally. I’m an extra human. And that’s the worst feeling in the world.

I’m paralyzed. I’ve been tentatively applying for jobs in other cities, even other countries, but Toronto has been my home for nearly 50 years. I’d have even less emotional support if I left my hometown. But I hate waiting for my luck to change, and staring fearfully at my dwindling bank balance.

I’ve become much more cynical. My idealism and faith in the bigger institutions of life has been tarnished forever, and yet I don’t want to become a bitter man. But even if I avoid bitterness, I’m filled with guilt and shame about the things that have happened to me. About my current inability to participate in the world and live like an adult. I’m not self-destructive, but my lifestyle is beginning to affect my health. Worst of all, I’ve lost much of my capacity to hope and to care, and this saddens and frightens me.

I’m more sensitive to disappointments in my relationships and small setbacks can knock me down for days. I’m more aware of how thin the line is between success and failure, of good luck and bad luck, of getting back on my feet or of falling into a deeper hole.

I regret my earlier restlessness, even though I’m not sure I could have stopped feeling it. Now that I’ve lost almost everything, I miss the familiarity of that restlessness. I would rather feel that than the desperation I’ve been feeling lately.

When it comes to love, I’m still searching, but now I know what a damaged person looks like. He looks like me. And that’s not something I want to dump on someone new. But I’m not doing too well on my own, either. I don’t think I ever have.

To be honest, I’m not even sure why I’m writing all of this. Or why I’d want to share it. Nobody wants other people to know how much of a mess they’re feeling. Except maybe I do. Because I think I still have a lot to offer, and I’m tired of feeling like I’m not needed or wanted by the world.

3 thoughts on “An Extra Human?”