Andrea’s party was on Saturday night, and I met Brooke, Andrea’s friend from work. She’s been telling me about her for a month now, and I wasn’t prepared for how beautiful she’d be. It was, of course, intimidating. It was worse when Andrea and Sue kept demanding that I go over and talk to her. I’m not a real smooth guy under that sort of pressure, and so it took me a while to talk to her. She’s a teacher, too, and went to teacher’s college in Buffalo. I think she’s working with the Etobicoke board this year, but it’s not permanent. She lives in Malton (near the airport) and she’s 28, but she looks more like 21. I don’t think Andrea thought I was interested, just because I was so casual, but I was actually quite interested, just a little intimidated, and of course, I’m not much of a mover. I’d like to see what (if anything) she says to Andrea about me. To be honest, I felt she was miles out of my league, but I’m flattered Andrea even considered me in the running. 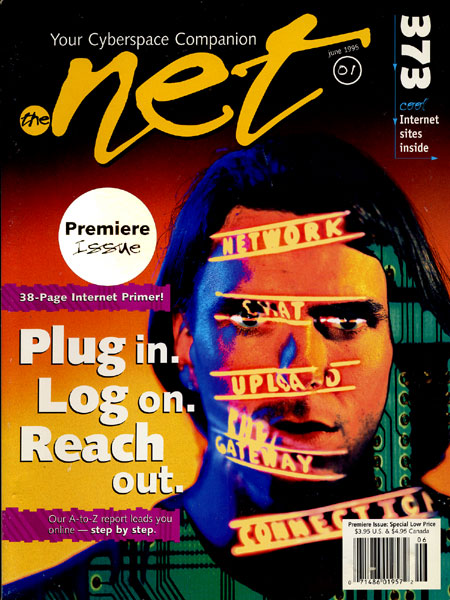 The statement “In New York City, someone stole the penis of a chocolate Jesus” is not true; the source was a satire website that was mistakenly thought to be a genuine news source. Harper’s Weekly apologizes for the error.

Harper’s Weekly is an email with a bunch of odd news mixed in with more serious stuff. The fact that it’s usually pretty funny all on its own made this “retraction” even better.

By the way, Harper’s recently revealed an amazing new site with access to PDF scans of their entire 150 years of back issues, free for subscribers. After my complaints about the lack of a DVD archive, this is amazing news. No new, potentially obsolete hardware to buy, just a low rate of US$16.97 per year, and that gets me the printed magazine as well. Genius! Big ups to the brilliant Paul Ford, who’s behind the curtain.

Harper’s is going from strength to strength recently, taking on the Iraq war with ferocity and honesty. Here are the last two paragraphs of an article about torture entitled “What We’ve Lost” by William Pfaff that appears in the November 2005 issue:

International illegality, the deliberate repudiation of international law, and torture, gratuitously employed in defiance of the moral intuitions of ordinary people, all show that the Bush Administration has chosen to place itself outside the moral community of modern Western democratic civilization. This is not an unwarranted or outrageous judgment; it logically follows from the evidence. It seems a strange choice to have been made by an American government that more than any other in history identifies itself with righteousness and with Christianity.

In that respect, if one is to invoke religious judgments, I would cite AndrÃ© Malraux’s remarks to the novelist Georges Bernanos, who had returned to France from wartime exile and asked what judgment Malraux made on Europe in 1945. Malraux replied, “With the camps, Satan has visibly reappeared over the world.”

Why aren’t the mainstream media talking this way?

A look back at a landmark game, first released in (gasp!) 1990. Soon to follow were Duke Nukem and Doom. I’d almost forgotten this little treasure. (via actsofvolition)