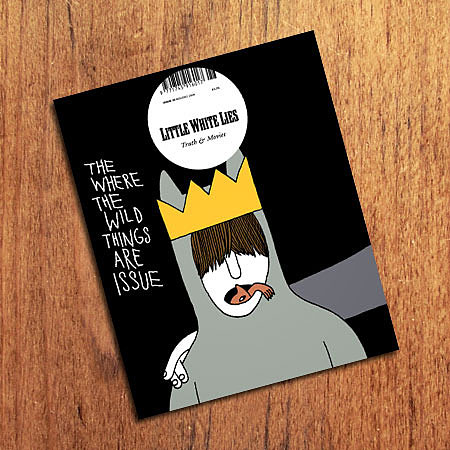 You’ve got to hand it to him. My good friend Kevin Smokler is like a one-man cheering section for the publishing industry. Throughout all their travails over the past few years, Kevin has been in the midst of things, shouting encouragement and (often) exhortations. His day job (CEO of Booktour.com) involves helping authors and publishers find ways to connect with readers in real space, and now he’s doing the same thing for magazines. Sort of.

Kevin’s organizing the first annual “National Magazine Day,” to be held Saturday February 27, 2010. There will be an “official” event in San Francisco, held at an independent bookstore. Readers will congregate and read to their hearts’ content all day, followed by a lively panel discussion. But you don’t have to be in San Francisco, or even in the USA, to participate. Kevin’s encouraging all of us to “attack the stack” of unread magazines we have lying around, and I intend to take him up on the offer. I’ve always loved magazines, and subscribe to quite a few:

I also have loads of issues of Film Comment, Cineaste and the latest Oxford American to get through. There’s no way I’ll get through all my unread stuff, but by encouraging us to set aside some time just for magazines, Kevin’s helping us reconnect to what made us fill our houses up with this stuff in the first place. With the advent of the iPad, who knows how many magazines will survive in printed form. Let’s show our magazines some love this weekend.

By the way, all this has me curious what magazines other people read. Jump into the comments and let me know what mags you’re reading these days on paper. And here’s an idea. If you’re coming to South by Southwest in a few weeks, as I am (for the 10th year!), bring along an issue of something unusual that you’re finished with and let’s have a swap. I’ve already promised Kevin a copy of Canadian magazine The Walrus, and am hoping he’ll bring me something unique as well. Let me know in the comments if you want to participate and I’ll try to find a few things you might not have seen before. 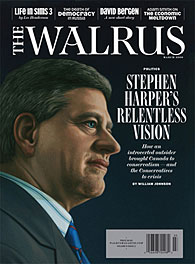 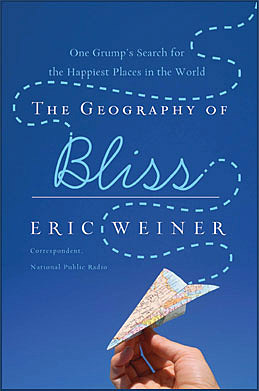 From an interview with CBC News reporter Sarah Liss

I’m reading The Brief Wondrous Life of Oscar Wao right now and really enjoying it. Perhaps I’ll write a review when I’m finished. Perhaps not. Either way, it’s worth reading.

Here’s a wonderful story. Terry Fallis is one of the founders of Thornley-Fallis Public Relations, one of the most social media-savvy PR firms around. Terry wrote and self-published a political satire last year called The Best Laid Plans. Not only did he publish it himself, but he used the book’s web site to market and promote it. As befits an innovative PR practitioner, he used all the social media tools at his disposal, making the whole endeavour a truly DIY affair.

About a month ago, Terry was nominated for the 2008 Stephen Leacock Medal for Humour, in the company of such literary luminaries as Douglas Coupland and Will Ferguson. The happy ending came this morning, when he found out that he had won. Bravo, Terry!

I’m barely 40 pages into Chuck Klosterman’s Killing Yourself to Live and I’m already feeling jealous. Not of his talent for comic writing, though he has plenty of that. I’m feeling strangely jealous that I’ve never been able to go on a solo road trip with 600 CDs like he’s doing. You see, I’ve never had a driver’s licence. 99% of the time, it’s no big deal at all. Well, more like 80% of the time. When my wife and I do occasionally need to drive, we either rent a car or borrow my Dad’s or her Mum’s, and Brooke does the driving. I know she resents it a bit (okay, maybe a lot), but at this stage I really think it might be too late for me to learn.

I did know how, once. Just like every other kid, I signed up for the driver education classes at my high school and did perfectly well. Except for one thing. It was probably at my very last lesson when my driving instructor advised me not to book my test appointment until I practiced my parallel parking. A lot. At this point in the story, my memory gets a bit foggy (this is, after all, now more than 25 years ago). I did NOT practice my parallel parking. In fact, I got a bit annoyed with his advice. And when it came down to it, I guess I just didn’t care enough. All of my friends were getting licences, and some of them were even buying cars. I was happy, like Iggy, to be the Passenger. Until now.

It’s not that Klosterman has made me crave the experience of actually driving thousands of miles. The physical and mental effort of keeping the car safely between the lines and away from the cars in front and behind strikes me as exhausting. But there’s just something about the particular kind of solitude with musical accompaniment a “road trip” offers that a bus journey with an iPod just can’t match.

Even if I were to practice my parallel parking, after all this time, and successfully obtain my driving licence, I doubt very much whether I’d be able to take off on my own with a trunk full of music. I suspect that there would be some marital payback which would involve me doing every single bit of driving for the next ten years, and beyond. And as a much older new driver, I could never build up the self-confidence that would let me roll down the window and rest one arm on the doorframe. Instead of the freedom that I have in mind, more likely I’d be squinting at highway exit signs, nervously changing lanes and trying not to fall asleep behind the wheel.

If you’ll excuse me, I think I’ll get back to my vicarious road trip now. At least when I start to get sleepy, I can just put the book down and go to bed.