These days, when December arrives, I begin scrambling to listen to as much music from the current year as I can. Although I hear a few things throughout the year, I’m always scrambling to make my Top Ten a fair list and not just the only ten new records I heard that year. I think I did a good job this year, although five of my top ten are year-end discoveries.

As soon as I heard the first notes of Alvvays’ “Adult Diversion,” I knew I was onto a good thing. Their first album is filler-free, nine perfectly-polished pop gems that will stick in your head immediately. I was also privileged to see them live twice this year (once opening for hardcore act Fucked Up, which was adorable). I’m also immensely proud to be putting a Toronto band top of my list for maybe the first time ever. And I’m excited that there are a few other local bands tilling the same dreampop ground that may make it onto my list next year (WISH, Moon King, The Lonely Parade, Iris).

And I have to mention being knocked out by First Aid Kit’s record Stay Gold quite late in the year. If you’ve read this blog this year, you’ll know that I’d be all over a record with that title, and lyrically and musically, it’s been a balm (yes, maybe a literal first aid kit) for my battered heart even as I find myself crying while listening to it.

Spoon made another solid record this year, but as with all of their more recent stuff, it’s taken me a while to let it settle in. Amazing that I’ve been listening to them for more than 15 years now.

My love affair with metal continues unabated, although I find a bit too many “doom” bands are stretching the songs to absurd lengths. That being said, Pallbearer’s excellent record cannot be denied its rightful place in my list. And nice to see another comeback record (At The Gates) to rival last year’s Carcass release.

The biggest surprise on the list is a band called The Bilinda Butchers, who have made a wildly ambitious concept album based on a 19th-century Japanese love story. With a band name that references one of my all-time ladyrock crushes, I was bound to give them a chance, but the record (which you can actually download and name your own price) is musically eclectic but always compelling. Check it out.

So another year of semi-random music listening, but that’s the way I like it. If I find myself listening to something a lot, it’s going to make my year-end list, and so without further ado, here are my favourite releases of the past year. 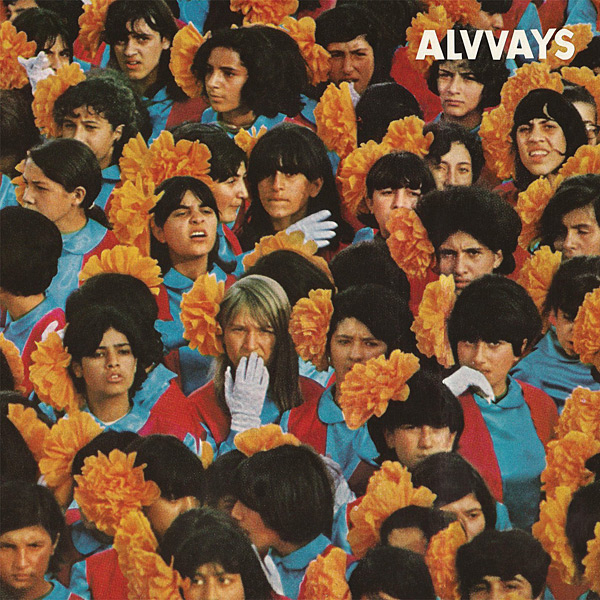 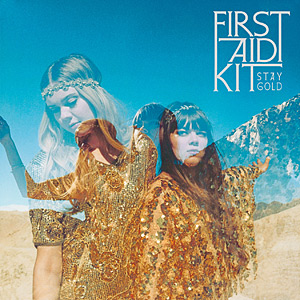 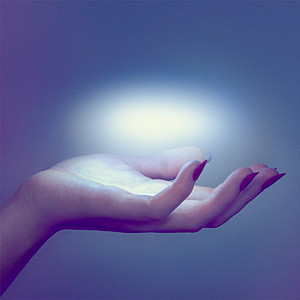 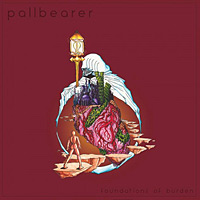 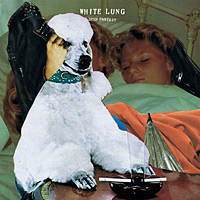 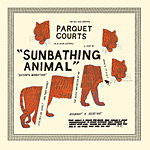 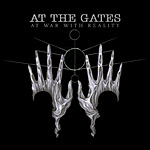 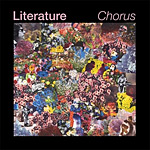 P.S. If you still haven’t caught up on all of 2014’s music (and there’s no way to actually do that), I’d recommend downloading this massive 10-disc annual collection from Fluxblog. 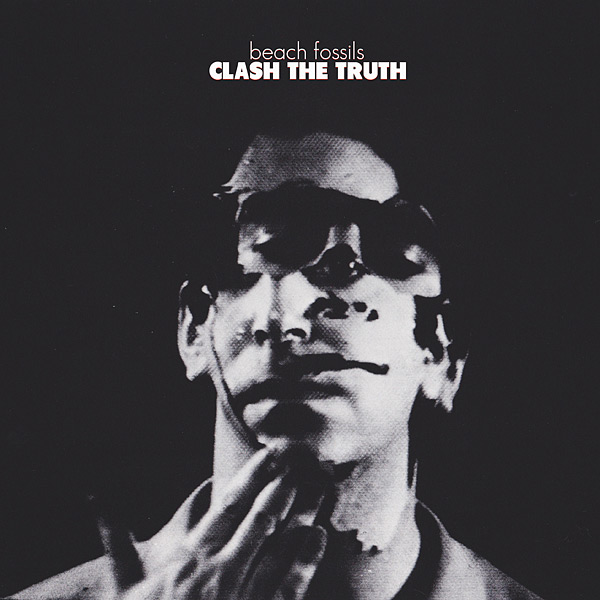 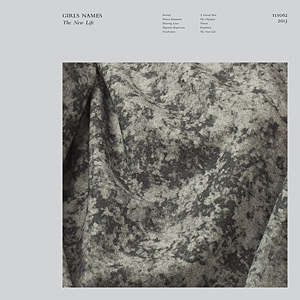 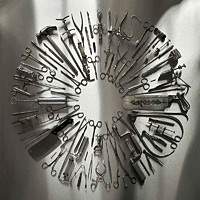 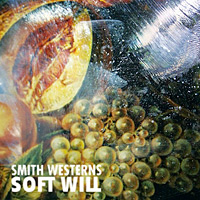 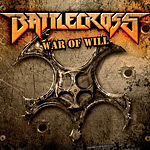 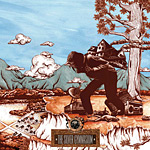 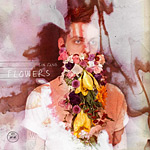 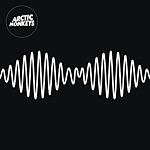 I’m realizing that I haven’t done this for a few years now. Although I love music, I find that it takes longer to absorb a new “release” than my perma-shuffling iPod habits can provide, and so I always find myself scrambling during the month of December to attempt some kind of catching up. Ludicrous, of course, when there are thousands of new bands releasing music each year. So the usual disclaimer applies: this is stuff I just happened to buy/download/hear and is in no way meant to be comprehensive. 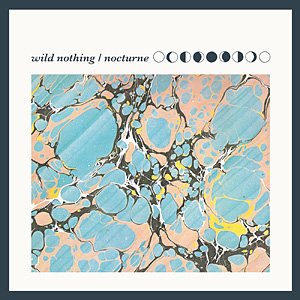 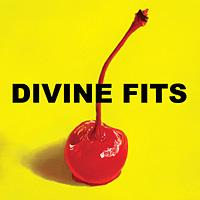 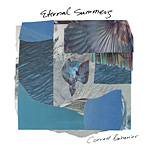 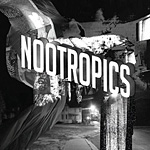 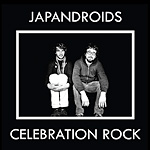 Last year, I finally figured out how to use Garage Band to put together a sort of digital mix and I think it worked out pretty well. I think my CD-burning days are behind me, but I’m still excited to be revealing my 11th annual South by Southwest mix. You don’t need to be attending SXSW to download and enjoy this edition of Compilation Champs. But if you are, make sure you say hello if you see me. In any case, please let me know what you think about the songs. I love putting this together each year and writing a little bit about music, which I don’t do often enough.

You can stream the whole thing by hitting the play button, but it works best as a download, so go ahead and click that link (or the image). By the way, the lovely image is of my dear late friend Brad Graham, whom I met at my very first SXSW in 2001. That’s him trying on a jacket at Austin secondhand shop Uncommon Objects that very year. The amused-looking Dinah Sanders is in the background. We lost Brad in January of 2010 but it just wouldn’t be SXSW without him. 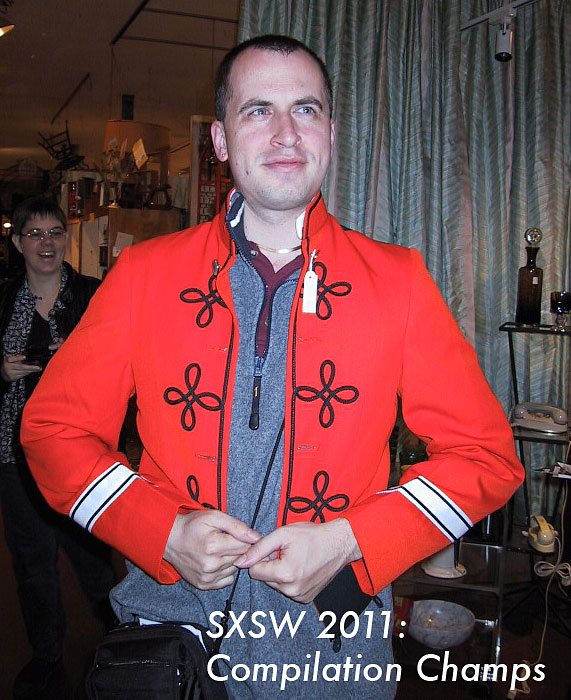 I have no way of determining how many people download the compilation this year, so if you’ve read this far, would you mind just dropping a comment to say Hi after clicking the download link? Of course, it would be great if you came back to tell me what you thought of the music, too.

Unprecedented disruption to our city, and more than a billion dollars spent on security. A billion that is sorely needed elsewhere. Tension and exasperation in equal measure. This weekend’s G20 and G8 Summit meetings here in Toronto (and Huntsville) have been hogging the headlines for weeks. As “Fortress Toronto” gets set to “welcome” both world leaders and protestors this weekend, I offer the following to everyone as a sort of prayer and plea:

Here we are in a fabulous place
what are you gonna dream here?
We are standin’ in this fabulous place
what are you gonna play here?
I know you love the high life,
you love to leap around,
you love to beat your chest
and make your sound,
but not here man!
– this is sacred ground
with a power flowing through,
and if I know you, you’ll
bang the drum like monkeys do.

— “Don’t Bang the Drum” by The Waterboys. Words and lyrics by Mike Scott and Karl Wallinger, 1985